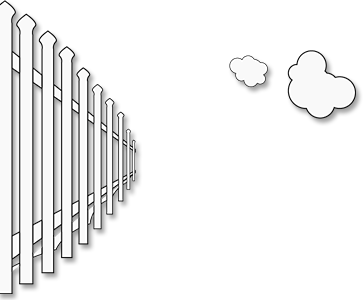 This has probably been one of my favorite projects so far. The assignment was to pick a piece of music of your personal taste or interest and make an animation to it of approximately 30 seconds. Since I thoroughly enjoy listening to music pretty much all the time and am very interested in what goes on behind the music, the creative process and also music videos and making those but had never really taken the time to try some of that myself, this was the perfect opportunity.

The song I had chosen is “Afterlife” by Avenged Sevenfold. Not only has it been a song I had been listening to a lot at that time, the story behind it, or probably I should say around it has something really peculiar.

Afterlife is about a person who passed away at a young age and suddenly finds himself in the afterlife, realizing he has too many things left to do on earth. To go back and make it right, he has to escape from the after life.

Now the peculiar thing about the song is that the person who wrote the song, Avenged Sevenfold’s drummer Jimmy “The Rev” Sullivan, passed away in December of 2009, at the age of 28. Causing him to essentially get caught in that very scenario he wrote about in this song.

For my animation, I’ve decided to take a 40 second piece of the song in which I could recap the entire story of the song and the person who wrote it while the image still had to make sense with the lyrics in that part of the song alone.

I chose to make a “drawn” animation, started from drawings of all the parts, then creating vectors from them in illustrator to animate frame by frame or using keyframed motions in After Effects. Something fairly challenging, considering I hadn’t really attempted any drawing in a really long time, but something very fun to do. The main character in my animation would be Avenged Sevenfold’s departed drummer Jimmy “The Rev” Sullivan. 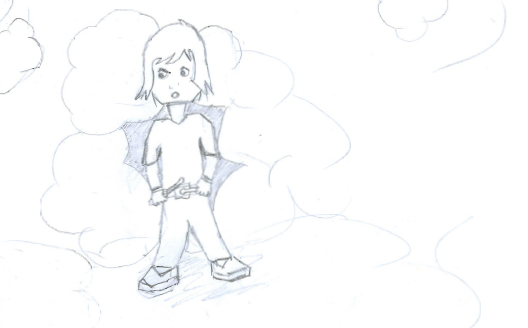 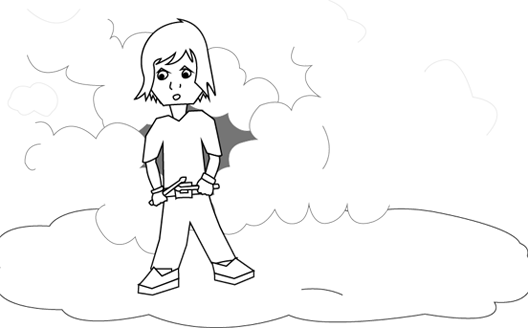